Scripting should be simple and let you do more with less. Cosmic starts with the V8 engine and adds native APIs to your computer. Here are some APIs we've built and are planning to build. 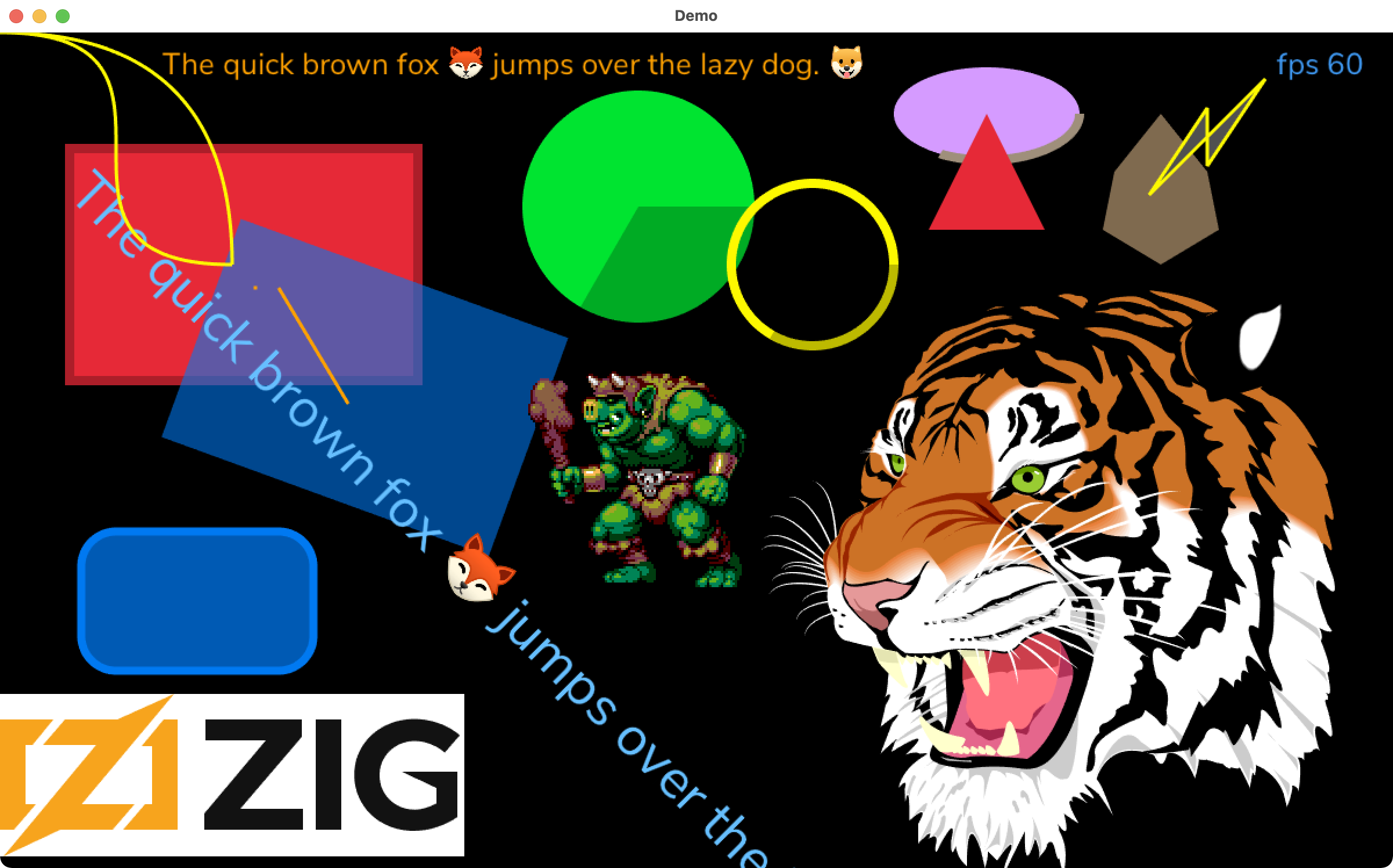 On top of the basic native APIs, Cosmic will provide libraries and utilities to do common development tasks:

Cosmic will provide builtin tools to help you write, maintain, and ship software.

Embrace the good parts of the JS ecosystem.

Want to learn more and see examples? Head on over to the docs.